Known by the indigenous Maori people as Aotearoa, Land of the Long White Cloud, New Zealand is situated in the southern waters of the Pacific Ocean, approximately 2200 km east of Australia. The country is celebrated for its spectacular natural beauty, ranging from sparkling beaches in the north to majestic mountain ranges and fiords in the south and enriched by its Maori and Pacific Island heritage.

With a population of 4.5 million, New Zealand and its people have achieved world eminence in many fields from scientific discovery to sport, to radical economic and political reform. New Zealanders are well-travelled and outward looking and visitors enthuse about their warmth and friendliness and their interest in meeting with people from other cultures. 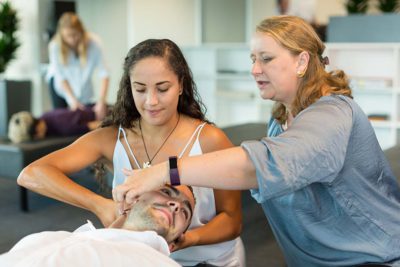 New Zealanders believe life is for living. It’s about balancing a good day’s work with time for family and friends.